Hello,
I’m using synfig to create animations like the movement of leafs in the wind. I’m using several values nodes to create a natural movement. In fact, I find it’s not easy to modifify the animate when I try to change one node. Sometime, I need to disconnect the value on the root parameters of an object, and recreate all modify I need on an other node. In general, it’s impossible to access in all modifications, that I’m using to create the animate in a simple view.
If we could have an UI like Blender’s geometry node editor (or Natron) to modify layer or group, I think that it will be a better way and more efficient to animate object in synfig and reuse it in new project.
Thanks

Yeah I always had this idea for node based logic like Blender does with animation nodes plugin. I am not a C++ developer. Though when I learn about it, I will start making something like this.

How it should work in Synfig context…

I would recommend you to use Animation Nodes yourself, it is a vast plugin (it has a lot of nodes).

I would try to explain it simply here.

In the above image, you can see that there are two nodes, the “object input” node and the “object transforms output” node.

Just for a example,

I am taking the current frame and then connecting it to the X-axis as a rotation.

We can apply the same usage for Synfig. We can have nodes connected to each other and we can animate them easily and also have a visual sense of what parameters are being linked to what. 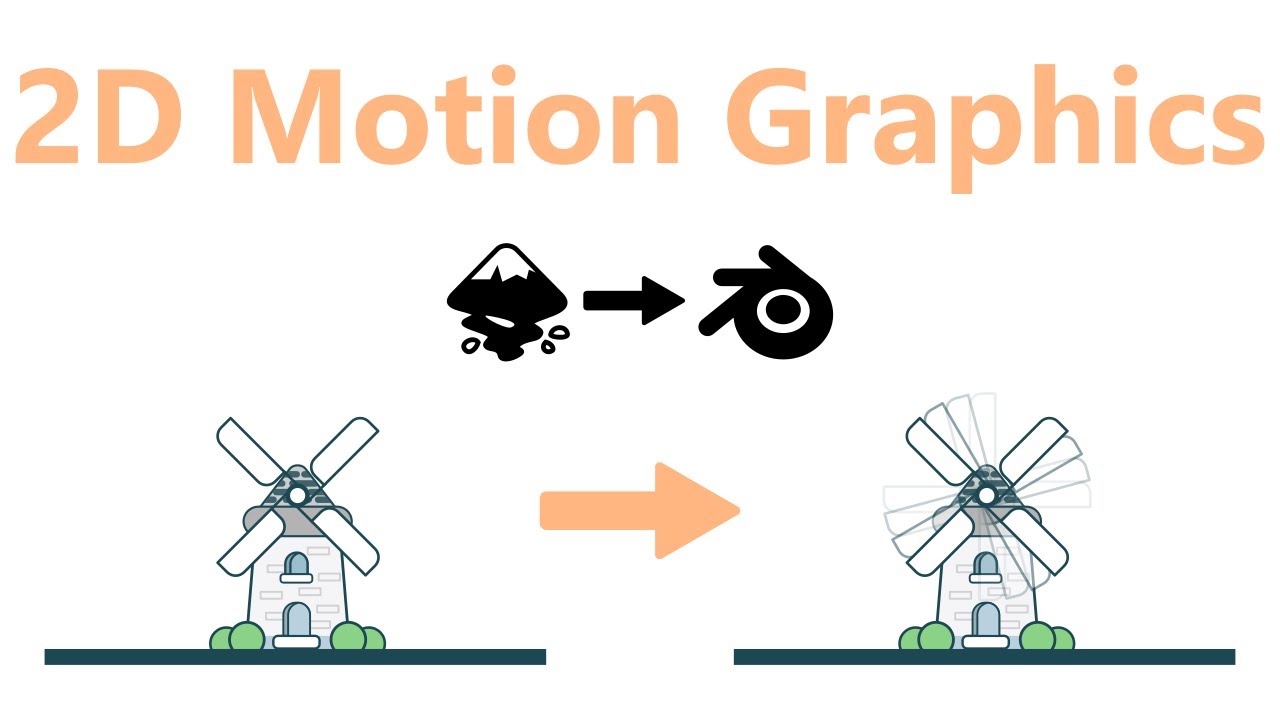 You can watch in this video how using one controller the whole object’s independent parts can be animated without manually keyframing anything. Also if you just disconnect a node, all your other logic just remains there, rather than in the current system where we use converters. If I have forgotten something or I decide to make a minor change, like adding some vector to some other vector which I have calculated by converting them to deeper levels. I just have no choice but recreate the conversion tree again.

I thought for any way that the converter system in Synfig is better than animation nodes, one thing I noticed is that you can’t keyframe anything that is controlled by Animation Nodes (especially if the input is connected to an output, you can control anything and keyframe which has input only), you have to bake the animation. And then edit the animations.

We can work with this problem by providing a list of animatable (able to keyframe) properties and take input in the Nodes.

I don’t know if I have explained it in a good way or not. But best thing would to try it out yourself.

It could be an alternative way to see the setup. But it would be somehow polluted if we list all layer parameters…