Any good way to export a single video with alpha/transparency?

I’ve been messing around with Synfig for a bit and I’ve made myself an animation. when rendering and exporting it with the default settings, I am left with a gray background, which won’t go well with the video that I am making. I tried to [render as a PNG sequence and then use blender to put it together, but that just doesn’t seem like a good workflow. I also tried enabling “extract alpha” but that leaves me with two videos which is inconvenient, especially since I don’t know how to use a transparency mask in my video editor (VSDC). If anybody can help me with this, that would be appreciated.

What (free/open) video codecs do support video with transparency?

The HAP video codecs support transparency though the codec is mostly use in live performances (e.g. vjing, live video manipulation).

Both options rely on the media play or video editor supporting those codecs/codec options and not all do. 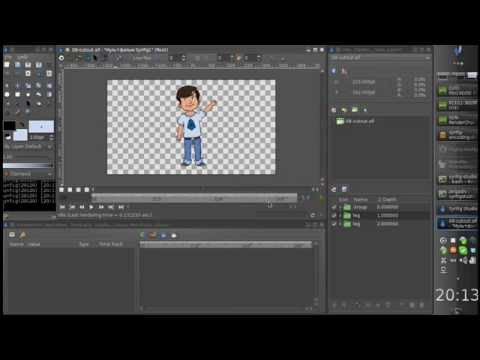 But in your specific case, you must import your 2 videos in VSDC and compose them with blending modes.
It is like in Synfig, but with videos

How to overlay videos in VSDC using blending modes | Tutorial

Blending videos allows you to achieve eye-catching results, such as double exposure and a ghost effect. Learn how to overlay video clips in VSDC Free Video Editor 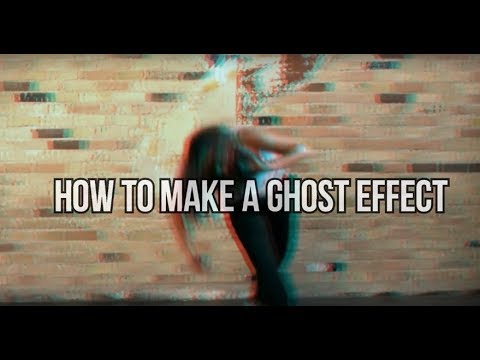