What was your first animation?

I have cold feet - I have a lot of excitement to animate something but get frozen or intimidated when all these ideas rush in. What did some of you do to break the Animator’s Block? What were your first animations?

Hi, good day. my first atemps of animations was some aimated gifs loop like 4 or 6 frames XD but If you are talking about animation with sound and all that, I think tha this is the first one:

I make this other on using flash agian, I start to work in another project of colas but in that days SOPA, PIPA, ACTA laws try to destroy internet then I start to use Linux and Synfig, since that year I make more things but just animated loops, I was of the mentality that to be an animation I had to be drawn in a traditional way by drawing each frame, but almost a decade has passed and I have not done anything remarkable, because a few months ago I decided to do animation, one of the main Problems that I have always had is that I don’t have the idea of what I want, or if I have the idea I have no one to do the voices and the quality of the animation that I would like requires a lot of work, So at the moment I only decided to make Animated Memes, because it is easier to just focus on making the animation, it is practical and you don’t have to worry about the ideas or the audio.

If what you want is to do animation then, start doing animations, you do nothing with having all the theoretical study of the world if you never put it into practice, and in the real world learn to do things by doing them.

Firstly, Micky mouse is my first animation which I make in 5 days. That’s really tough to make this. Now, I make different types of animations such as whiteboard video animation, typography, logo animations, etc. I learn animation when I was 15 years old. I am fully expert in 2D and 3D Animations.

Edit BobSynfig:
Don’t place sneakily links to commercial sites in your post, it is against the rules.
You are supposed to be a new member here and not a bot, maybe you didn’t read the rules yet, which I suggest you to do.
Next time, in order to keep quality on this forums, I may be less tolerant. 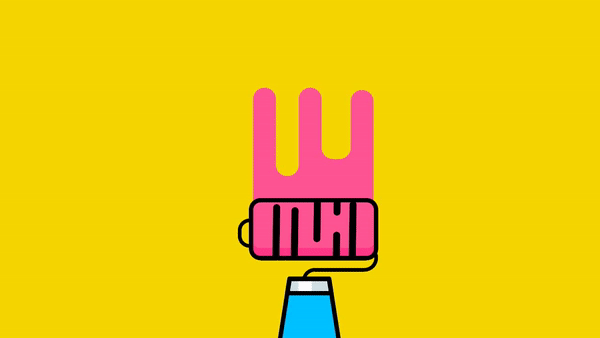 This is my first animation in Synfig, I have some experience in Inkscape. I use Inkscape to create art and then animate them in Synfig.

Animation in Synfig | Micro Animation by me Finished works

castle.sif (888.9 KB) Animated this stroke effect, learning something new in Synfig daily. Learnt about keyframes in Synfig made my work even more easier. [mycastle] If you have any suggestions about improving my animation let me know. If you have any animation that you want to understand to recreate in Synfig you can tell me about it and I will recreate it.(I am trying to create motion graphics animation, with Synfig).

My first animation in Synfig was a candy heart person gazing up at a pixie. I also had to get some help from YOW Khemardi , because I couldn’t get the blinking playing while she was flapping her wings.

Edit BobSynfig:
Added the link to the Youtube channel of @Khemardi
Because it’s worth visiting it