updates for some icons

Your drawings have a unique style which I think is very attractive. I particularly liked the image you used to use as an avatar with the texture on the hat. I’d love to see a whole cartoon animated by you one day.

I’ve reworked the timetrack waipoints to be rendered using Cairo.
Time to apply the patch of the new Tango colors and closed stroke.
-G 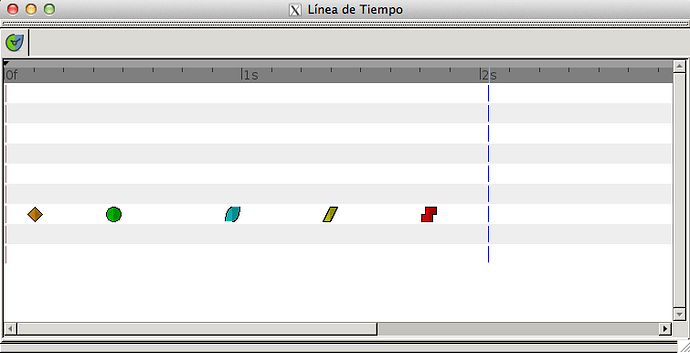 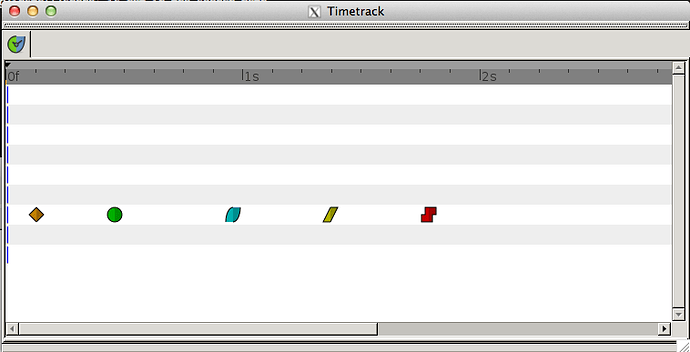 This morning I sit down and play with the new version of Synfig Studio and based the inputs from artists and developers, I updated the icons related to cellophane concept, see the result as attached.

As discussed, Started designing new icons for bone system, but can not get the idea behind “Bone Recursive Scale Mode” and “Next Bone Handles”:roll:

Anyway, below is an idea for bone setup mode icon

Bone Recursive Scale Mode implies that when you scale a bone, all the chain of child bones are scaled in that direction too, recursively. In Normal mode, the scale (aligned with the bone or perpendicular to the bone) only affects to what is bound to that bone.

Next Bone Handles means that every time the action is requested, the mode changes between:
Normal->Setup->Recursive->Normal etc.

Anyway, I would not spend much time doing icons for something that could change in a short time.

thanks Genete and agreed with your words about “would not spend much time doing icons for something that could change in a short time.”

Idea for the new frame by frame (bitmap) animation feature which has been implementing recently, It uses three sheets to demonstrate multiple images being imported/used in this “new” layer.

And the Canvas Panel and Import Image Layer icons are still using same designs as before: