I’m new to the forums and somewhat new to Synfig. At the moment, I’m having a problem with how Synfig is rendering an image. I created some graphics in Inkscape and am using Synfig to animate them. When Synfig renders the SIF from Inkscape, the second ‘Z’ is distorted.

Here is a portion of the graphic correctly rendered by Inkscape (left) next to Synfig’s (right) version:

Is there something I can do so the second Z looks good?

I can’t reproduce it myself. I tried two times and everything looks ok. Can you share your sif file?

The forum won’t allow me to attach the SIF because I’m a new user. You can get it here: http://stuff.pacopascal.com/Logo.sif

Thank you both for your assistance.

I’m using Manjaro And I have the same versions… let me check the file.

I can’t see it. What is the resolution that are you using? 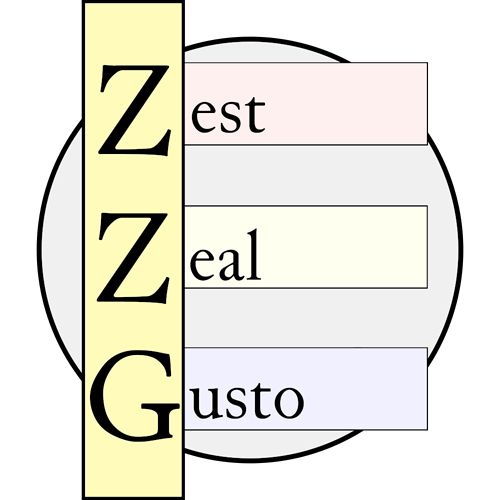 This is my resolution. 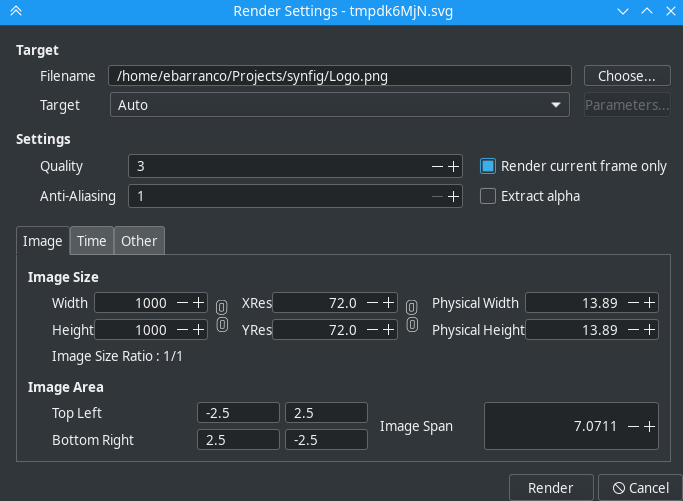