I know, this is a minor thing, but lets have a comparison with inkscape: 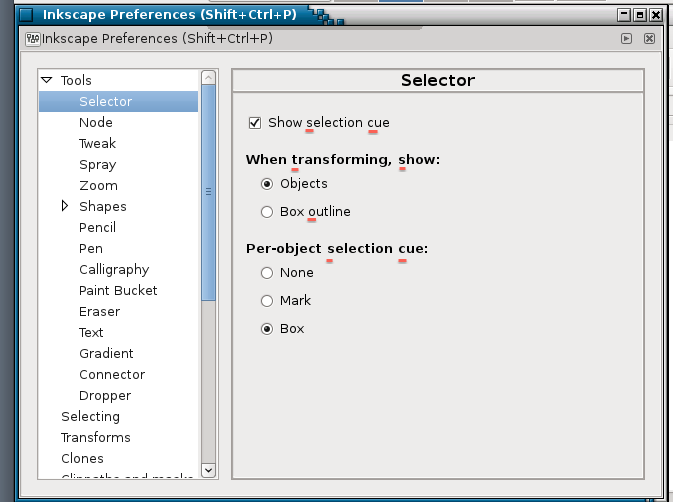 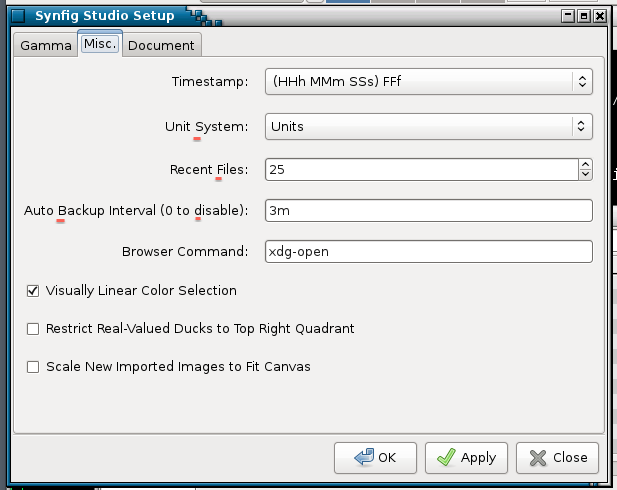 For menu items, we should keep something like these:

I agree.
I’m not natively english speaking but from what I remember from english lessons Titles and names are the only case when we have capital letters on every word (except small ones like the, or and Such) so your sugesstion to keep in menus and change in dialogs looks more polished.
I say go for it.

Agreed. I’d go for a major rename.
Thanks for your attention to these details

Thanks eldruin, and there is a same issue for tooltips, see this thread for details