Is it possible to obtain silver or golden colour with Synfig?

I imagined. But, How can i do it? (I have found some tutorials for Photoshop, but I can’t do it here).

I think that you’re confusing the color with the material texture.
Gold is just a kind of yellow and silver a kind of gray.
But the interesting thing is to create the shine and reflection effect of those noble metals.
Try to follow the Photoshop tutorial and find similar tools, effects and blend methods with Synfig.
Here is one with Gimp, our Open Source favorite Graphic Image Manipulation Program

there was a nice gold logo, done by rore in last september’s splash screen challenge, you could have a look at

there was a nice gold logo, done by rore in last september’s splash screen challenge

You are right, I forgot that excellent work. Thanks.

I’ve tried a silver effect, but i’m not happy with it: 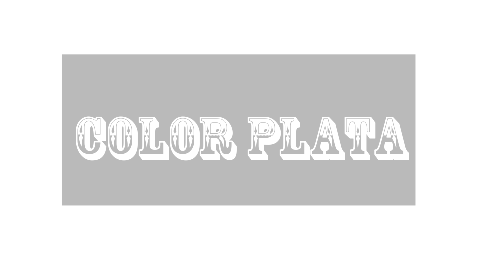 How do you think I can improve it?
PRUEBA COLOR PLATA.sifz (1.33 KB) 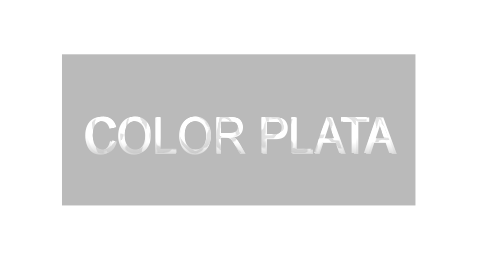 That second one is coming along… I think the trouble with silver is that it’s the way it reflects light that makes it look the way it does, rather than the colour…
Interestingly, I have also been experimenting with brass and silver this week… for the brass I used a curve warp over a noise gradient, encapsulated them, and linked the curve warp to the outline layer (actually I did this twice, once for the darker reflections, and once for the bright reflections) (and I had to unlink the curve warp vertices to adjust the width)
Anyway, I think there’s a way to go yet 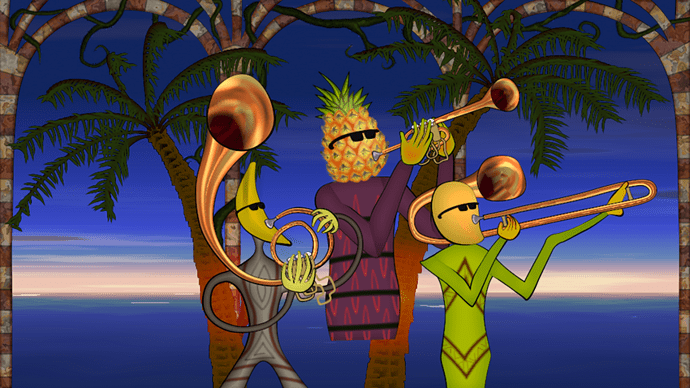 It looks well. I’ll try it when I have a little time. Thanks for your help.

P.S. (The pineapple is impressive)

de nada, here’s the trombone for you to have a poke at… I didn’t explain it very well. I’m trying to think of a better way to do it anyway

glad you liked the pinapple, took a little while, lots of copying and pasting and use of smooth move
luckily I’ve got pineapples, bananas and mangoes growing right outside my window for reference… (or did I mean for breakfast)
trombone.sifz (13.6 KB)

I continue looking for effects. I have tried to do an effect of ice… But more appropriatly it looks like a sky 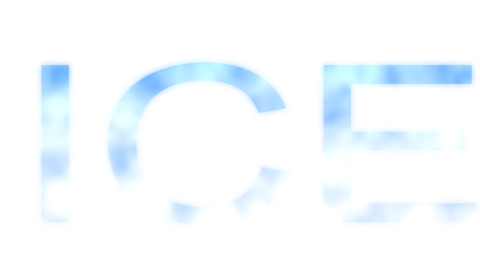 Okay, you’ve given me a distraction

Here’s what I’ve come up with…

Hopefully someday we can have more kinds of procedurals, like perlin noise, voronoi (or things that haven’t been invented yet)
ice.sifz (1.46 KB) 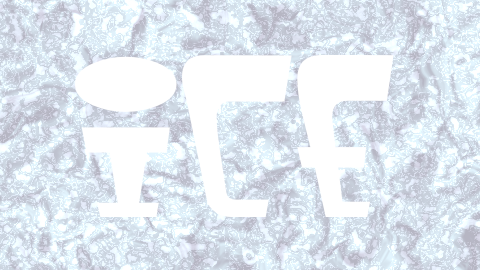 I can feel the January challenge coming on…

Hi…saorsa
Its very beautiful effect of ice text.Its background effect also very nice effect.
can you tell me how to use this effect. I have also want to this effect.
Its really very god effect.

Hi Robinson,
I can’t remember how I made it, and now my computer is broken… sorry!
I think it was just a bunch of noise gradients, different sizes and so on. You can download the sifz file and try to dissect it