Rendering, something wrong between cairo and soft

Something wrong between cairo and soft rendering

With cairo render on workspace (canevas) 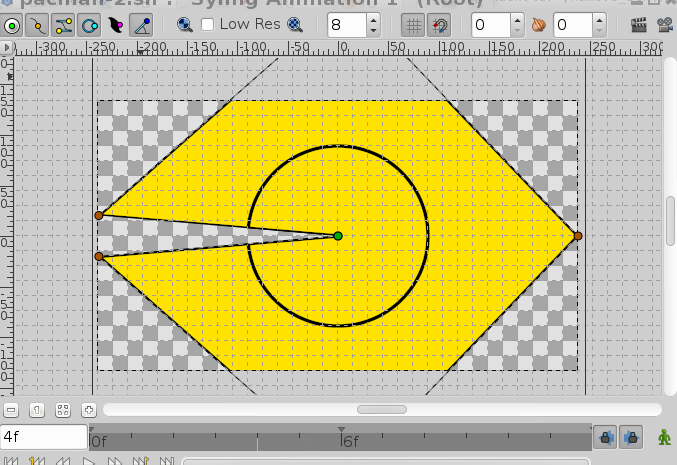 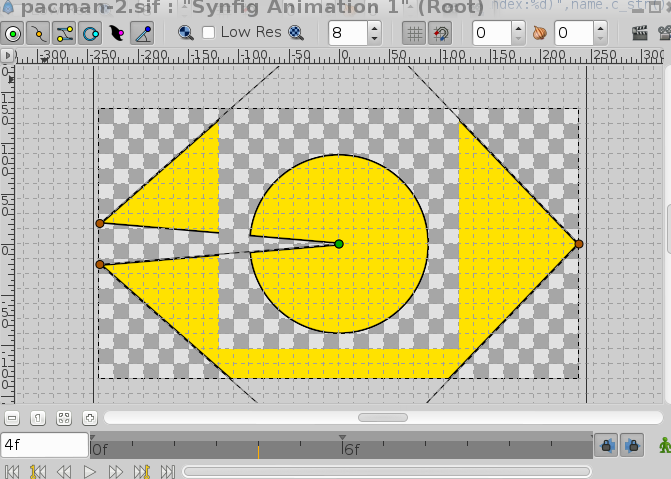 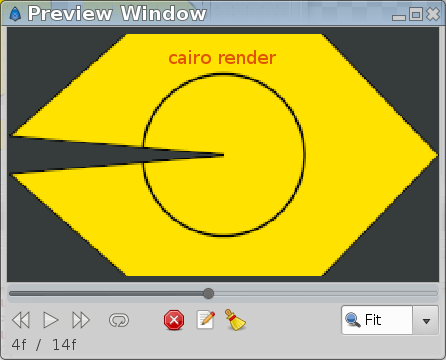 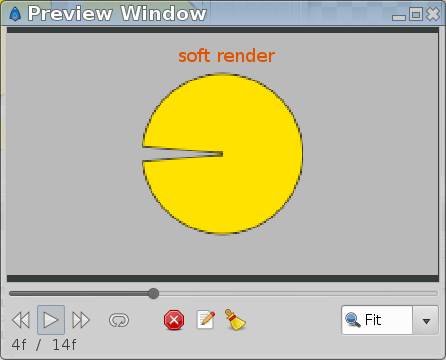 The workarea renderer uses Tile Render when the zoom is far from certain value. Tile render in Software render has some tricks to avoid render things that aren’t visible when rendering using Straight methods. Looks like there is a bug (or I introduced a bug) in the software renderer that makes the tile render do its work wrong in the tiles where there is not intersection between the circle and the background.
In Cairo render I don’t do those tricks and that’s the reason it doesn’t happen.
In Software preview it doesn’t happen because preview doesn’t use tile render at all (it is a full frame render)
-G

All of them were experiencing crashes whenever I used Straight or Straight Onto blend methods.

All of them were experiencing crashes whenever I used Straight or Straight Onto blend methods.

I have played a little without crash ( 0.64.1 dev ) i hope that announce that the release will be more stable…