Proposal for a new animation mode

Hello Synfig Studio friends. I would like to share with you what I think is a good idea, I have not seen it in any other animation program and I think it would be strategic to get more people to choose Synfig as their favorite program and to speed up the work of visual artists.

It is what I have called Dynamic Time Drawing.

It would work only for paths and would consist of:

The truth is that if I were a programmer, I would make an attempt to program it. There are already similar algorithms like the Gimp GAP morphing filter for example.

I await your opinions, in advance thank you very much for your attention.

I think this sounds like a really cool feature. if I finish my gsoc project and still no one had already begun trying to implement it. I would definitely try to give it a shot. However, for now, I have finals which continue till the 26th (* _ *), and a large gsoc project to finish

Thank you very much mohamed.Adhamc. I’m glad you like the proposal. I would love to be a programmer to do it myself but what I know about programming is very little.

This feature existed in Macromedia Flash.
But user had to make hints about what vertex from original shape should become what vertex in the final shape. Not all vertex, but enough to shape morphing happens how you want. Not so fast

… which leads to the same as to define manually the transition.
A better (and more simple) approach would be to use a temporary “destination” shape as background reference and adjust the points on it for the morphing.
No need to add complexity to add a functionnality that will always require manual override!

Hm… I see. Nice idea.
Just for showing the problem that could happen in Flash:
Example one:
Shape Tween | Morphing Effect in Flash | Macromedia Flash Tutorials #3 by Parth Joshi - YouTube (final morphing pentagon to rectangle may not be as one would want)
Example two:
Adobe Flash: I Love U dengan animasi shape tween - YouTube

And finally with vertex hints: 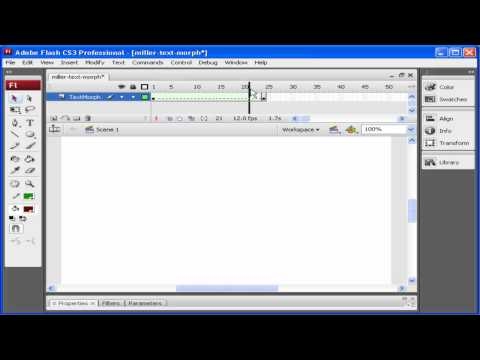 Hello and thank you very much for your interest. The following also occurs to me:

A colored badge may appear on the timeline to indicate that you are working in Dynamic Time Drawing mode.

I just want to note that OpenToonz has that feature - 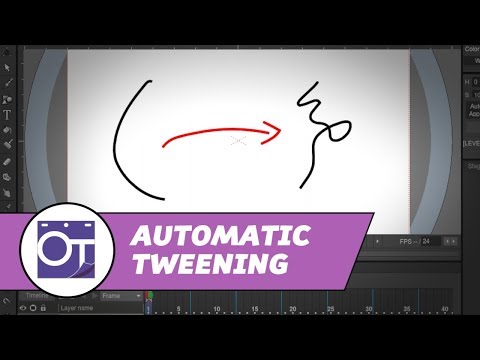 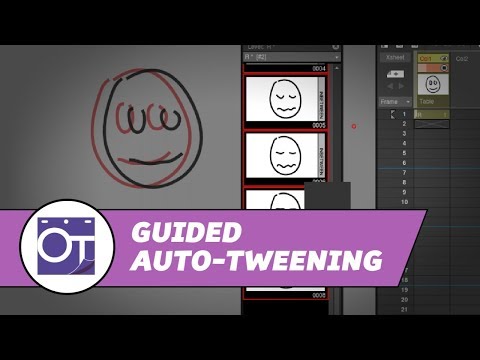 Although, the result of such morphing is “frame-by-frame” animation, it might be useful as concept reference.