The performance is pretty impressive.

Sweet!
Imagine this with Synfig bones!

The work is based on a “As-Rigid-As-Possible Image Registration for Hand-drawn Cartoon Animations” paper by Daniel Sykora et al. (Gimp.org / Google Summer of Code 2013 results2013-10-04)

n-Point Image Deformation Tool
During image editing it’s very useful to have a possibility to deform an image in a way so that it behaves like a real world object (or object made of a rubber). At present there are many image deformation methods allowing us to do that. Some of them are implemented as tools in various software - for example Puppet Warp in Photoshop. I propose to implement a method into GIMP which behaves similarly to these methods but is more intuitive (easier to use), more predictable and should be fast enough.

I’ll see that, likeness, in Krita. Look at warping: youtube.com/watch?v=kgTkfebleCE 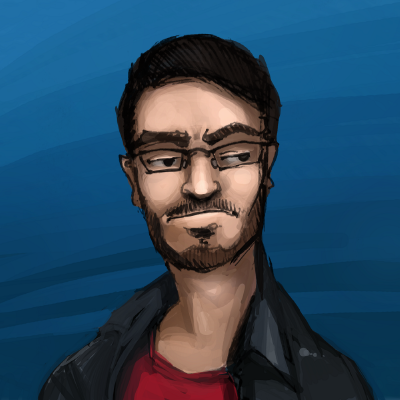 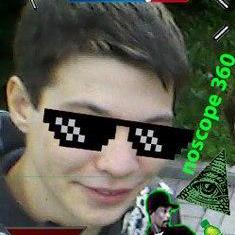 I think that can use libarap for synfig