i’m mostly known for doing Smash Bros-related stuff, but that also means nobody knows what i’m talking about when i ask for help with random programs like Synfig Studio, so here i am!

i ended up drawing with Inkscape because i was too cheap to buy a tablet (yes, i do draw with a mouse), so once i became interested in animation, i looked for a free vector animation software and came across Synfig Studio.
(then i didnt touch synfig studio for like a few months, found dragonbones, started learning it, then i think dragonbones stopped being free? so then i came back to synfig studio but anyway)

i’m learning synfig studio for both my personal animation projects (e.g. the yoshi anime) and for making sprites for video games.

looking forward to meeting all of you!
(and also can somebody confirm if dragonbones really is becoming paid, i hope i was wrong about that)

thanks!
it’s weird because despite getting this announcement, ive never seen it mentioned again, either in the program or the website… 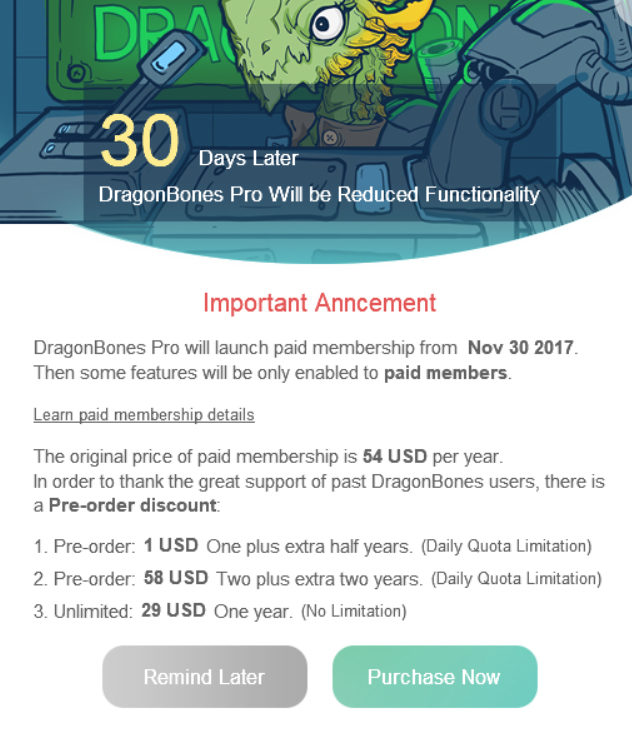 i might check out dragonbones again, it seemed pretty good

That"s why open-source will always be better…
If not for functionnalities but sustainability.
If needed, you can fork

That"s why open-source will always be better…
If not for functionnalities but sustainability.
If needed, you can fork

dragonbones is open source though…
which makes me even more confused???