Is the switch over to Linux worth it regarding Synfig devolopment

I have been using windows for a couple of months now and it was a hassle. I first tried to use Netbeans but had to redownload an older version because of a bug and even after it didn’t end up working well. so I switched over to qt creator and till now it’s not even set up correctly it just mostly functions as a text editor xd. Also, the build process of synfig was filled with errors and took longer because of that.

The thing is I have a dual boot system and I actually have Linux ubuntu set up. so would it be better to move there? especially considering I will be working on my large project during the summer and having a legitimately set up IDE would be very beneficial if not necessary for being more efficient.

So to summarise, would the move be beneficial or is this just a “grass is greener on the other side type thing”.

I think the grass is greener on the Linux side right now.

Like a lot of devs I was using Windows a bit “by obligation”, as most of enterprises use Windows
I switched fully to Linux (Ubuntu) a bit more than 3 years ago.
I don’t regret it, even before I was doing development in VirtualBox (Fedora).
For Windows version of binaries, cross-compilation works fine and with the dual boot you can still check the validity of your work.
In Linux, you don’t have all the limitations of Windows, you can run most of Windows apps in Wine/Bottles too.
Especially for development in open-source it is perfect, a bit of Docker/Podman to build your dev environments and it’s fine.
Windows stays by nature on the side of proprietary/DRM tools, you have to spend your life to solve the conséquences of bad system updates… 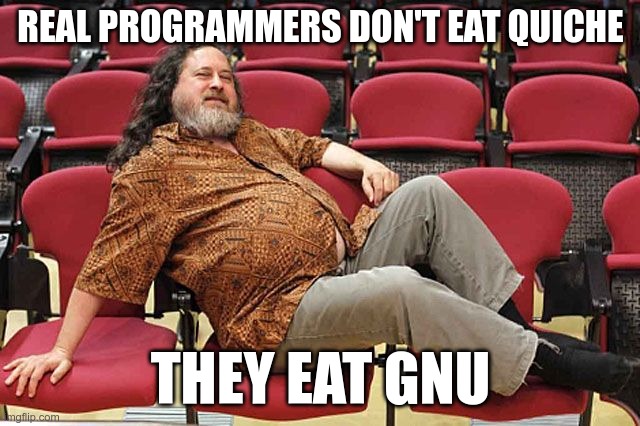 P.S.: Just put the data you want to share between Windows and Linux on a NTFS partition

alright then I’m even more convinced now that I should make the switch xd, it does seem to be greener on the linux side.

P.S. thanks for the reply, was very helpful.