This my first attempt at an animation. A 9 minute high contrast, high saturation animation with classical music to captivate the attention of my child.
It is aimed at young infant babies. 0-6 months old. 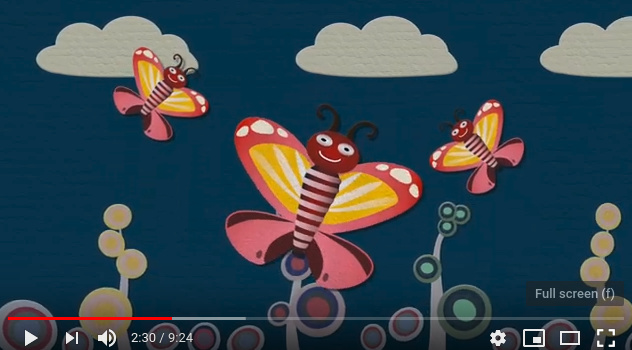 The process was a pretty huge learning curve for me and I encountered lots of crashes, corrupted files and glitches in renders along the way.

This upload still has some problems, but it got to the point that I thought I’d finish with it and start something new with what I’ve learnt.

In case someone is wondering, things I found useful and will do for next time.