Hi to all,
I would like to request your support to fix my issue in importing SVG in Synfig.
I am used to draw in inkscape and tried without success the proposed solution in the forum (save as “plain svg” or “syf” in inkscape before to import).

When I import them… the picture:

I did same pictures for a no-profit organizzation, but they cold be better if animated thanks to synfig

attached the SVG file.
of course I will upload in community my animations if able to import
thanks and regards, Fabio 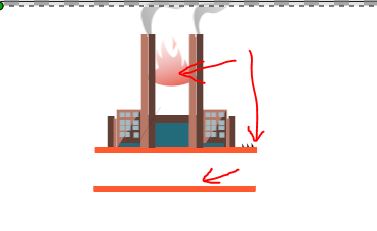 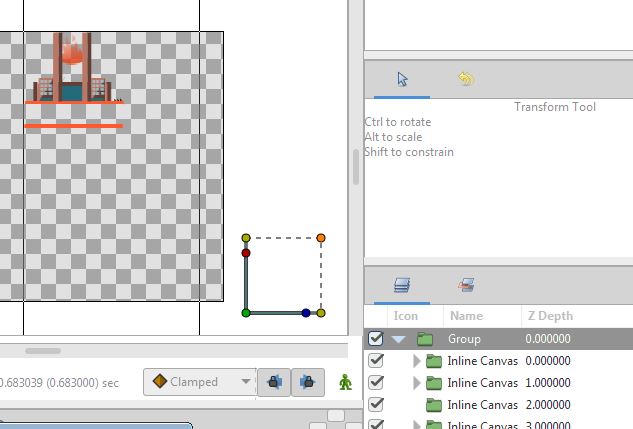 Inkscape is for drawing and its set of tools is very different from Synfig. For example, eyes are missing because they’re done using Inkscape’s ellipse tool for which there’s no analog in Synfig, so object is getting dropped while exporting. In conclusion, your work is too complex to export it directly to Synfig.

I guess you can export your work as PNG of desired resolution and work with raster images or redraw everything in Synfig. Both ways aren’t very good, but I can’t think of something better.

my only real issue now… it’s that the layer and related “rotation, scale” axis are distant.
so when i try to join layer with skeleton the rotation is not working fine

do you know if possible to re-align layer with “rotation, scale” axis
( i mean the parts underlined in attachment) 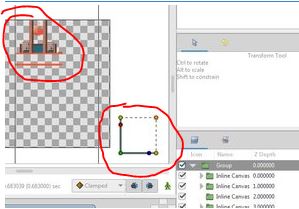 No reply needed
I solved the issue in inkscape