How to make an object spanning multiple layers

I need to make an object that goes in front of the blue rectangle and behind the red rectangle in something like the following picture. 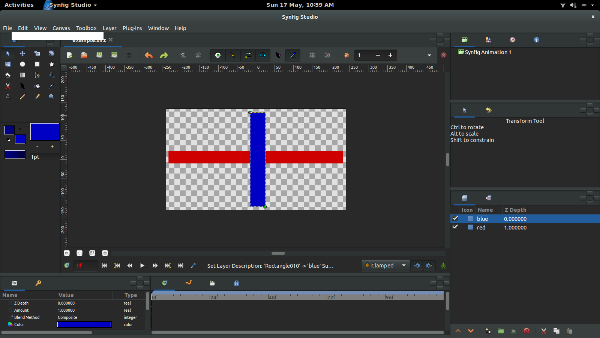 My attempt at doing this is as follows:

Which produces the following: 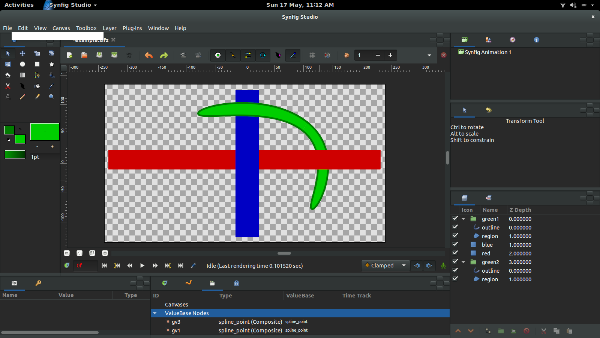 This seems fine at first, however I have the following problems with it:

The gap is not possible to avoid with your setup. It will appear in one or other position depending on the relative position of the points of the shape cut.

You can do it opposite. Instead of split the shape do this composition: 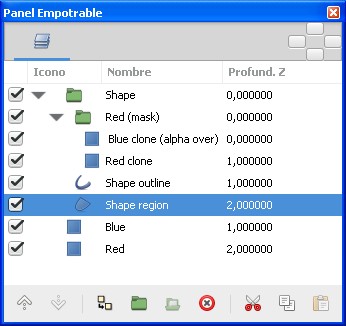