Just finished this new animation, took eight long weeks, did a lot of new things in this one, hope it shows 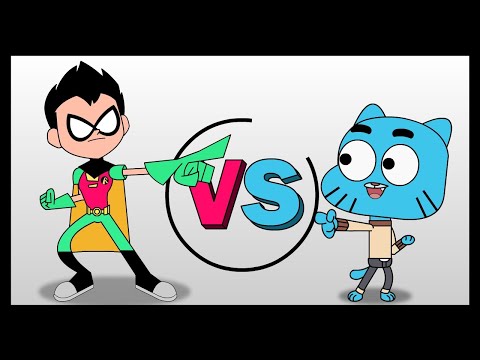 Nice animation. Good Stuff! Keep going. Loved the double take when he said his rhymes are so fast

Thanks, means a lot, I worked really hard on this one, hope it shows

Jali doesn’t work with “synfig studio”, but with adobe flash

(I’m wondering how you manage to pay $80 per month for adobe licenses)?

If at least try to work with Synfig studio.

Whatever tool he uses is his choice, I guess. But maybe he used synfig for some parts? Which is why I’m assuming he posted it on the forum. But I can only guess, I don’t know for sure.

Jali doesn’t work with “synfig studio”, but with adobe flash

(I’m wondering how you manage to pay $80 per month for adobe licenses)?

If at least try to work with Synfig studio.

Whatever tool he uses is his choice, I guess. But maybe he used synfig for some parts? Which is why I’m assuming he posted it on the forum. But I can only guess, I don’t know for sure.

It is done with Flash.
I appreciate the creativity and the efforts of @jali, his artwork and he desserves to be published like anyone.
But I would prefer more originality (Jannat

) instead of remake/rip of work from others.
While original videos are credited in the details part on Youtube, it is unclear from the title and looks like plagiat (for the audio at least, the video is constructed differently and is original indeed).
But still it is a bit disturbing.

Please create your own style

I already “complained” here for some others, be original guys, it is not fast-food

P.S: The original video for comparison, which permit to see that it is really different 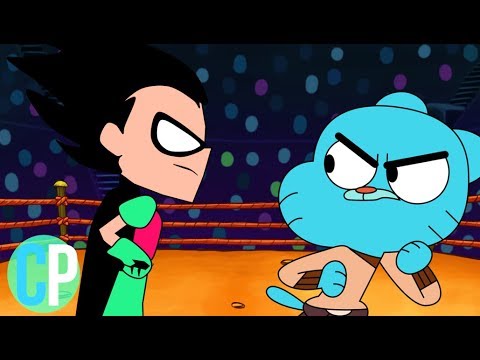 I see.I didn’t know that it was a copy of this video. Well, what I would say is @jali I understand being a fan of someone else’s work and then doing something similar, but the issue with this is everything is pretty much the same except the designs and scenes so anyone who sees it will just say you copied the original video. Why not do you own, for example write your own lyrics and use different characters. Maybe characters from the 60’s battling characters from the 90s or 2000. These are just ideas, but I encourage you to push yourself and use you own ideas.

I didn’t know that it was a copy of this video.

It isn’t (but for the soundtrack)

The animations in my video are original, I only used the audio because I wanted a short rap to animated to, I did credit the original video and even sent the original uploader a message on twitter, my videos are not monetized, it’s just a way for me to animate to different audio tracks and experiment more then anything,

Oh ok, thanks for explaining. Well, the animation looks good and I’m happy you spoke with the original uploader. Keep going and I hope to someday see you create a brand new series.

Except that there is a huge PROBLEM the cartoons or you copy the characters have “licence” rights and nobody can use them or copy them roughly like you do, you risk legal problems.

Unless you get written proof that the company publishing “GUMBALL”, or “Welcome to the Louds” authorises you to use the “character”.

And this is also the case for “songs” with copyrights.
that you used in your previous videos.

I’ve already warned you about the songs (which you had to stop), now I’m warning you about the “characters”, you can’t use them without the written agreement of the company that has the rights on the characters.

But do as you like, I’m just warning you that you may have problems in the future.

Well there is the fair use law : Fair use is a doctrine in the law of the United States that permits limited use of copyrighted material without having to first acquire permission from the copyright holder.

So he can actually use copyrighted material, it just depends on how he uses it, many YouTubers do it, example: 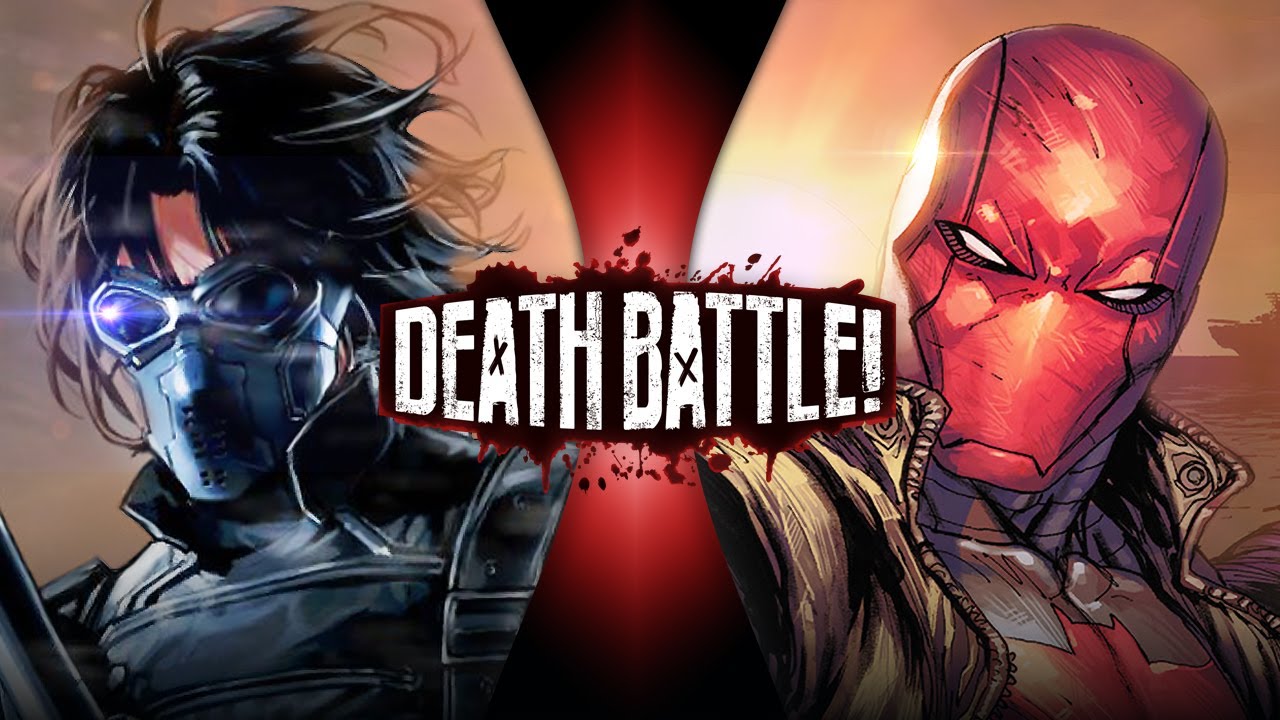 Unfortunately I was right

Warnings of copyright infringement are dropping en masse on Twitter. The Japanese publishing house Shueisha is going after anyone who uses gifs (animated images) from the new series Dragon Ball Super, explains Numerama. Internet users were numerous, Friday January 8, on the social network to be worried about these reports.

Created by Akira Toriyama, the manga Dragon Ball, followed by Dragon Ball Z, has been a worldwide success. Since 2015, the publishing house that owns the rights to the iconic series has published a new series called Dragon Ball Super in V Jump magazine. As a new story arc is rolling out right now in the series, the Japanese company has decided to be more attentive to its copyright.

A designer of Shueisha targeted

Even if it means repressing everything. Thousands of Internet users have been targeted and some have seen their twitter account suspended for copyright infringement after posting Dragon Ball Super gifs but also works of art inspired by the series or video clips …

THE CONTINUATION and the full article:
english:
https://translate.google.com/translate?sl=fr&tl=en&u=https://www.lepoint.fr/high-tech-internet/dragon-ball-super-sur-twitter-les-images-du-manga-posent-probleme-08-01-2021-2408796_47.php 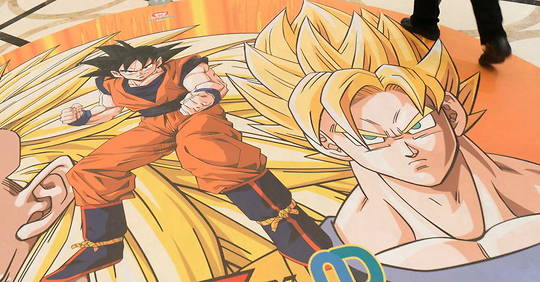 You have “jali” talented and I like your work, but it’s a pity you use flash, I would have liked to see one of your animations made with “synfig studio”.
Good continuation in your work.