The way that a gradient is shown in the Gradient Editor and how it renders on canvas is inconsistent. Screenshot attached. I’m using Synfig 0.65.0

It appears as though in the Gradient Editor it is going to the next colour via black but on canvas it is doing it by passing through white. 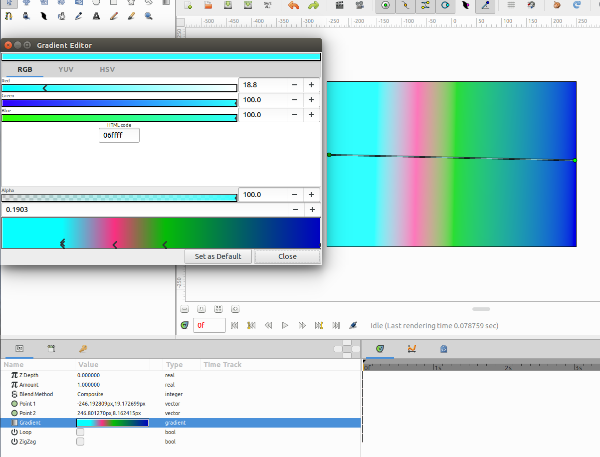 Can you verify the gamma values is the settings dialog?
-G

Attached is a screenshot of my settings. I had to recreate a gradient.

I noticed that putting the Gamma level to 1.0 instead of 2.2 solved the gradient issue, but it changes the gamma of imported images (makes them darker). Attached is a screenshot showing a gradient on top of an image with gamma set to 1.0 and another attachment showing the original cat picture. 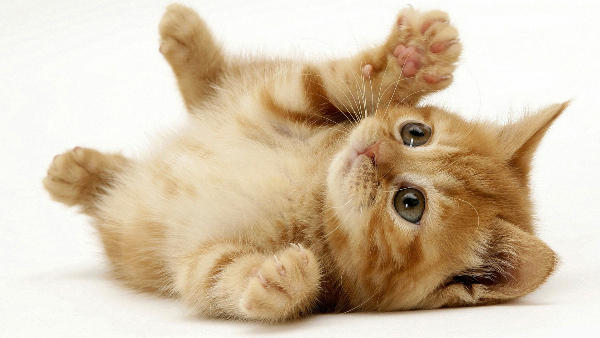 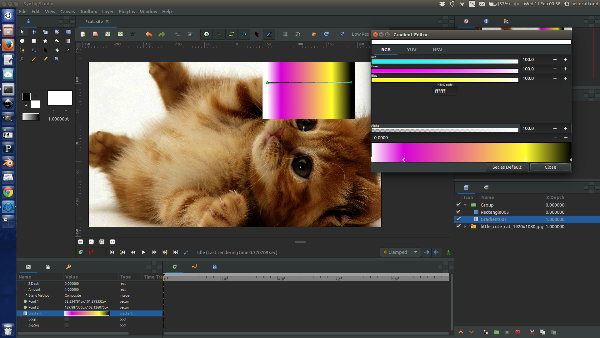 Gamma level to 1.0 instead of 2.2 solved the gradient issue

I think it’s a different issue as the colours are correct for the gradient once the gamma is changed. I’ll submit a bug report. Any idea how to describe this bug?