OK, I need someone to help with the shot 14. 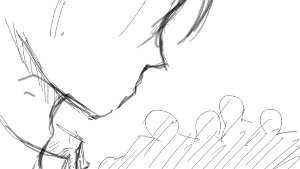 We need to trace Ivan’s image in synfig. Drafts to trace here: morevnaproject.org/wiki/Scenes/Demo/14
I like the first image better, but the hairs on second image are more detailed. I think it is good to have detailed hairs on close-up shot.

So the base image will be first, but hairs will go from second.

In this scene Ivan is not animated.

No colors? No eyes? Shadows?
-G

Only a single color on a transparent background? No highlights?

Yeah, no colors. After tracing will be done, we put .sif file into git repo and link a colors from /lib/colorchart-ivan.sif file.

Shadows will be added later.

No eyes. It is a matter of style. I have an image with eyes (morevnaproject.org/wiki/Image:Iv … ions_6.png), but in current situation it will produce different mood. 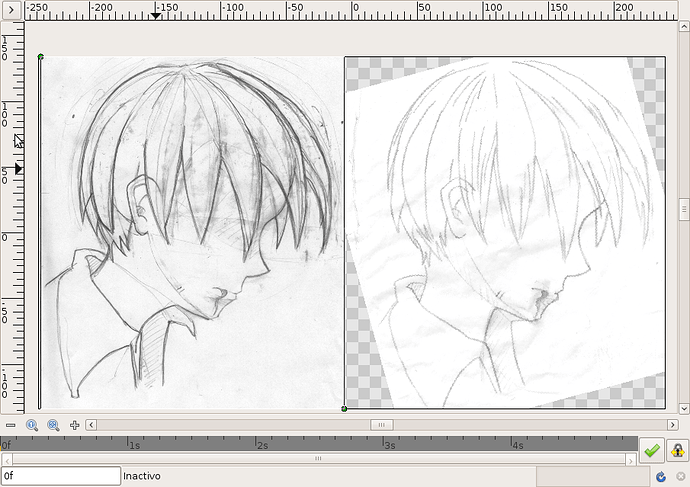 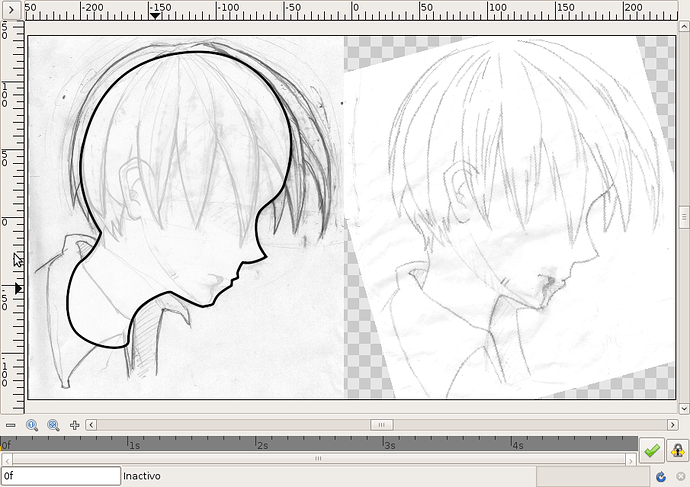 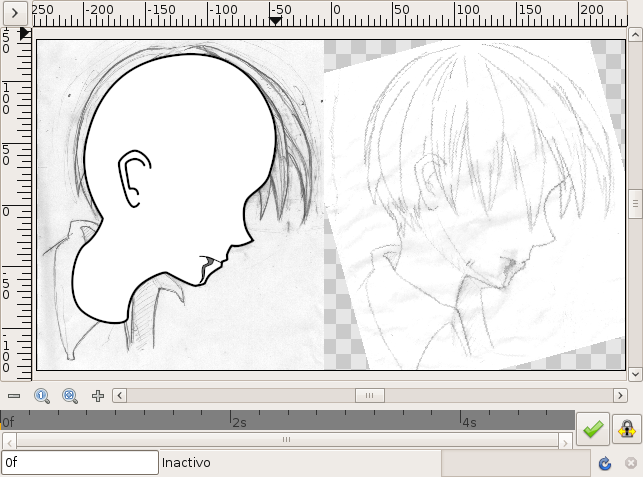 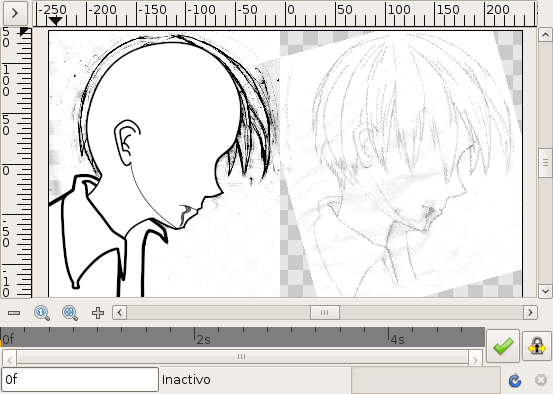 I do like shape flow on the head very much.
But the outline looks too thick on the cloth.

I do like shape flow on the head very much.

But the outline looks too thick on the cloth. 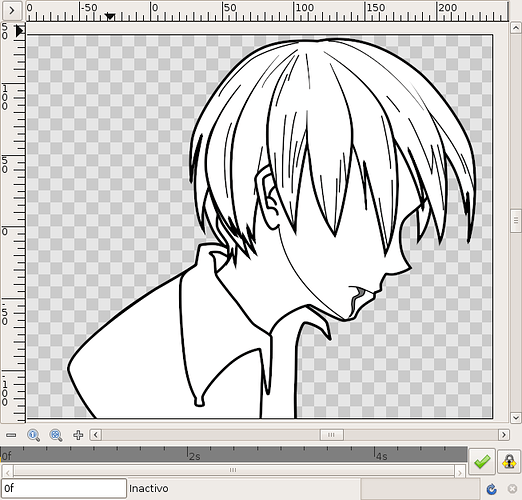 I do!
Thank you! Commiting right now.

I miss just one thing in the traced image: small scars. 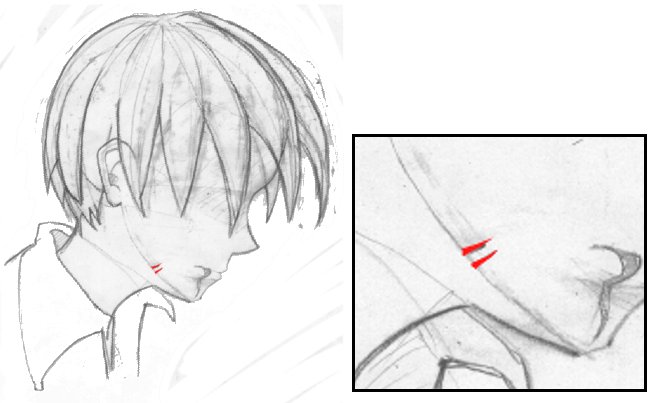 Oh I missed it!

I’ll update it this evening. I hope it merges the sif file rightly with Natalya shading.
-G

Here is the result after color from the chart.
Did you change the jacket color from white to grey? 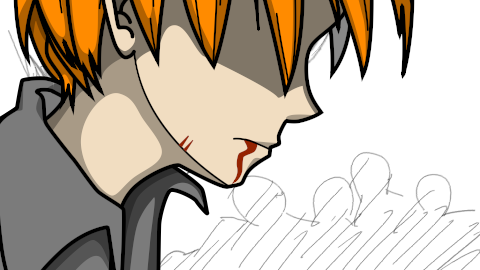