I would like to trace Ivan’s at scene 6.
Is this Ivan’s face ready? I mean the image of the head redrawn.
morevnaproject.org/wiki/Scenes/Demo/06
I’m confused because wiki proposed images and files in git doesn’t match.
Wiki: 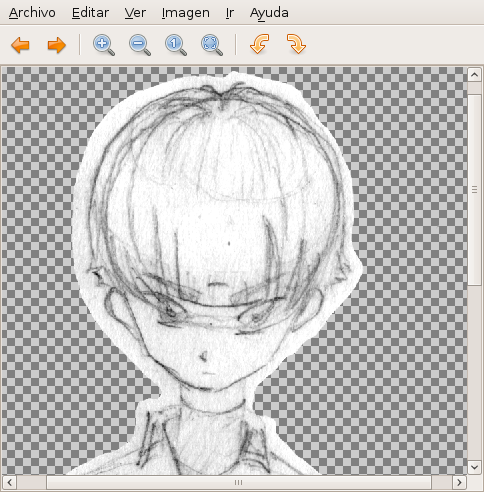 Which is the definitive? or is it work in progress?

The Ivan’s image was heavily reworked, thus the first image is closer to good than second.

Ok, let’s wait until it is more defined.