How can I curl a text? I’ve tried following a bline, but the text doesn’t curl (Obviously, it’s not the way)

You can use the Curve Warp layer. It is relatively recent and there is not wiki page for it.
It works like the warp layer but the origin and transformed mapping are different.
You can find it under New Layer>Distortion>Curve Warp

The First Point and End Point defines the line that is going to be curved. Place an object on that line and it would be curve mapped.
The curved destination is given by the list of blinepoints. Initially you have just two blinepoints but you can add more. 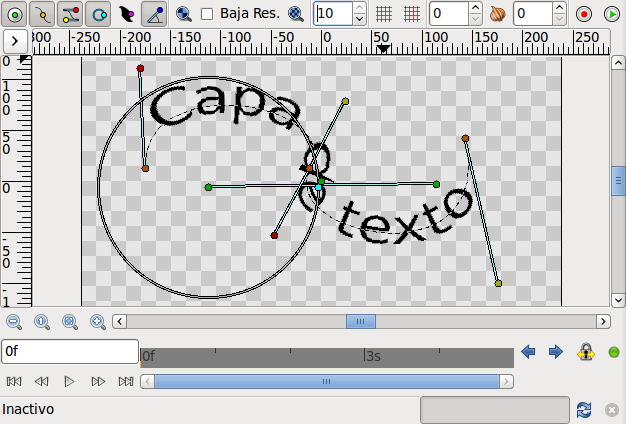