Animation in Synfig | Micro Animation by me [project files included]

Just something with no meaning

Just something with no meaning

Hmm, maybe this is a new form of absurdist art after all

…
Absurdist Animations - The quest for the meaning of digitalization. 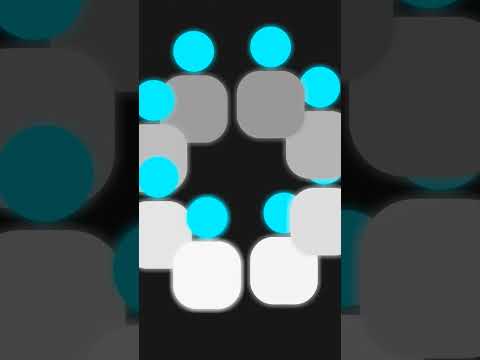 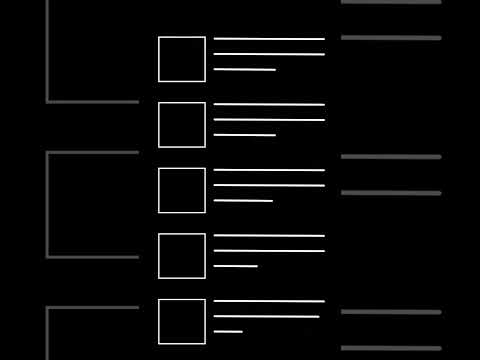 Obsession is a tool

Right now I am confused, should I just keep making animations or should I contribute to Synfig

With such imagination and implication in the project, I would say… both