A plant and his boy

Here are a couple of stills from something new I’m wokring on. Its king of “fake paper cut out” style.
Anyway, here is a picture of one of the main characters, which I was going to enter into the logo competition, but it breaks loads of rules!
it uses external textures for the writing, and the paper textures, as well as I composited it in The Gimp (the top layer of white-ish “paper” and the text, anyway). The rest is 100% synfig.
For the paper textures, I downloaded some paper textures and then coloured them using The Gimp, and then loaded them into Synfig. The shadows are just copies of the fill shapes which have had some of the ducks moved so they aren’t perfectly uniform.
After looking at the forums, I might put a bit of a blur over it so the edges of the cut outs aren’t so sharp, or perhaps feather the edges a wee bit. 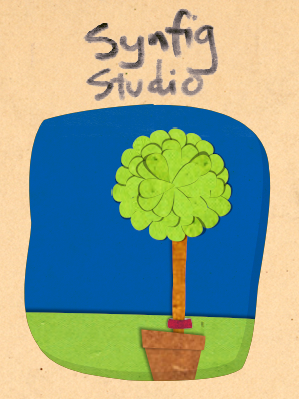 Nice artwork. And interesting the title as the plant is the main character and not the boy. Looking forward to the promissing story and wondering what will be it about.
-G

yeh, this does sound intriguing… keep up the good work

earlier this year I started doing a paper cutout animation for someone (but they changed their minds and decided to use live action - glad they did cause it was a boring project)… anyway, while I researching how to go about it, I found a program called mypaint, which was way better than gimp for drawing the cut out bits and pieces… just in case you might like to try it if you haven’t yet

Thanks for the comments, they are really encouraging.

@Genete - The title is a play on the Narnia book title , “The Horse and His Boy”, I’ve got another one featuring the same character I’ll make after this, about the kid being attacked by a water fountain, I was thinking of calling it “The Boy, The Park, and the Water Fountain”.

@ rylleman - I’ve got some more backgrounds finished, check them out

@ saorsa - Thanks for the link, I’ve been looking for a “natural media” type paint program for ages! I’m making the cutout bits using paper textures I downloaded from the internet. I desaturate them, adjust for brightness, and then colour them with the gimp, and then use them as a fill colour for a region. 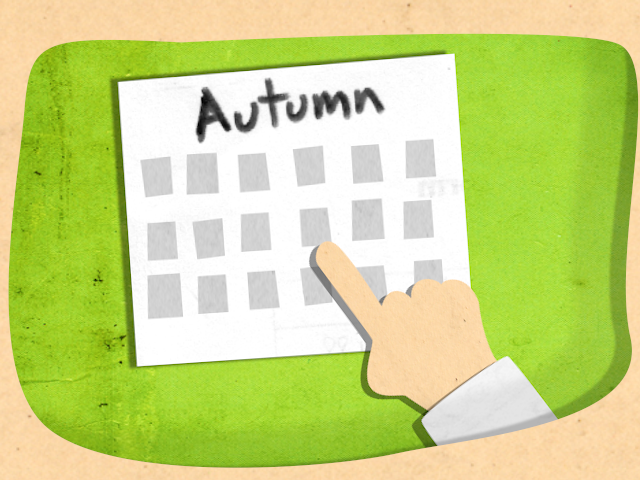 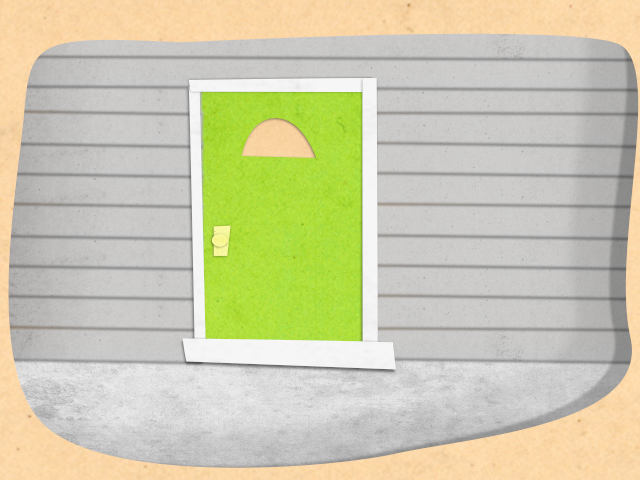