I don’t understand why the curve wrap layer has to be defined as horizontal.

I tried to rotate it with the vertices but it just doesn’t work. And completely distorts the image. 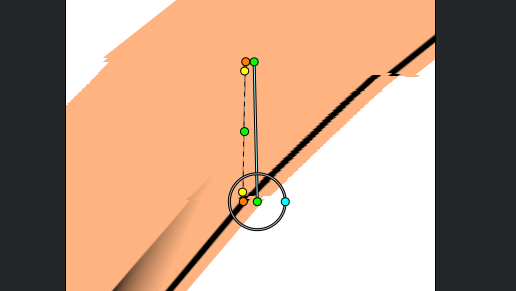 Even changing the controllers while hiding the layer doesn’t do anything special. I have found a workaround for this, just group anything that is below and rotate it to -90° and group the curve wrap and the below layer and rotate it by 90° (basically they cancel each other so) we get the result. 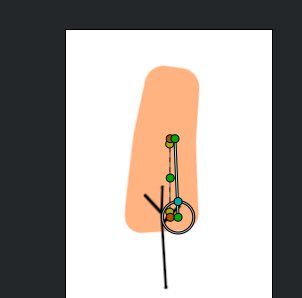 I think there must be a way to do this without the grouping because I think it is really bad to assume that the curve wrap layer should be used horizontally only.

Also using the curve wrap is really slow, but that’s okay I can wait for more time for render and just relax.

One thing to mention is that when using the curve wrap layer and zoom in more, it takes time to render the frame, and also if more time is passed it will just crash.

Have you ever tried using the skeleton deformation?
https://youtu.be/1p_bju86PGc

Yeah, I have used it before and it’s good, but spline gives more control for curve wrap. I need objects to bend, so I think curve wrap layer is better solution for my use.

And completely distorts the image.

This distortion happens in final render too or just in preview render? (See the combobox below) 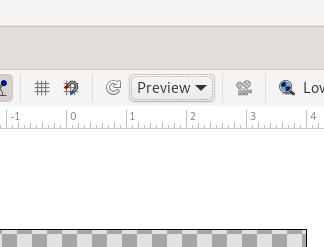 It has nothing to do with rendering, it is the way that the curve wrap layer works.

this is what i want but when I rotate the curve wrap layer’s all controls I get this.

To understand it see the below files rotatedController vs groupRotations.

Try to uncheck the last parameter of Curve Warp