Clone rather than import

I’m trying to create some vector graphics using Inkscape and then import it in Synfig using the sif format. When I finally try to edit any value of my drawing in Synfig the error:" the value you are trying to edit is in a composition which doesn’t seem to be open. Open that composition and you should be able to edit this value as normal" appears (see screenshot). So Synfig just linkes to my drawing rather than really integrating it into the current project. I tried to export and import in svg format but Synfig gave me some weird looking shapes (see screenshot).

So how could I get Synfig to really import the canvas? 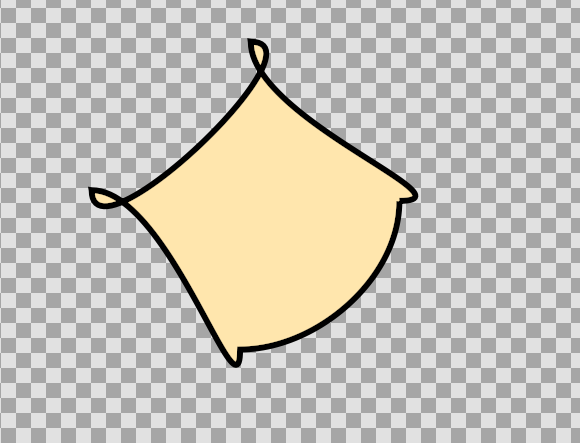 Thank you! I will try that out.