Finally finished this short animation. Full of experimentations so basically i’ll be replacing it once I get the audio and rendering down.

P.S.: I’ll try to keep the posts simple by posting all of my completed works here.

2nd animation project is done!..that and my brain that has been fried. Also learned that movie maker reduces quality of animations. Gonna run a few tests, run myself into the ground working in synfig and hopefully get another out in December…ow.

A few ideas to start something for “John Smith’s” idea for funding synfig under general discussion. Still trying to get better quality pics and hopefully be satisfied with them. 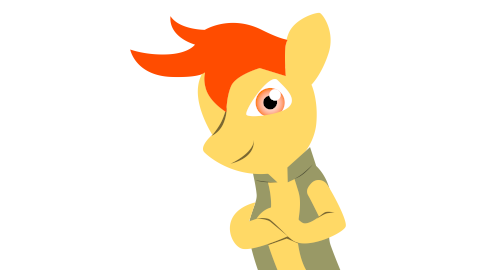 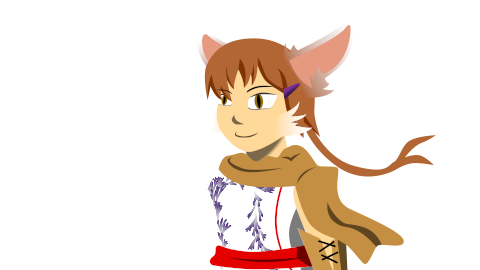 Another animation I left incomplete due to being unsatisfied with the results. Certain audio clips are missing and ultimately wanted to show what I was up to. Going to try something else with the animation, but may take longer. I’ll delete the video on 9/19/14 since I’d rather show what synfig can really do.

I think I’m starting to get the hang of it. Just need to complete sound library and try one more time…with a guest