A question about frame by frame

I have 2 objects on the scene, object a and object b.

at first only object a is in the scene, b is invisible.

then object a disappear for a period of time, and object b is in the scene.

I know I can use constant and the amount to set the opacity.

But didn’t seens to work?

This is not enough information for us to do anything. Can you post your .sif (or .sifz) file, as an attachment, on the forum? You also need to describe in some detail what you actually did, what you were expecting to see, and what you actually saw.

sorry for the lack of details but
I solved the problem myself already.

sorry for the lack of details but
I solved the problem myself already.

Explain how did you solve the problem and how did you find it is also a way to help the community. Don’t be ashamed about a silly mistake. All of us were begginers one day and some (as me) still being today after some years of playing with synfig.

I post my file. I am doing a little experiment with synfig.
I first draw pictures in gimp, then import then in synfig with listImportor.

The man first run then stop.

There are 2 encaluplated(sp?) layers for the man. one for running and one for standing.

when the man finish running, the running layer disappear and the standing layer appear.
It is as simple as that.

at first I just set the amount of the picture layer but it didnt work. Then I find out that I need to set the whole encaluplated(sp?)(including the transform layer and the loop layer)'s amount to be 0 to make it disppear.

I am still not very familiar with the drawing tool in synfig so I use gimp(with gap plugin)to draw.
I will take some time later to learn more as I need to prepare for my exam

If you post a .sifz file that includes other images (such as .jpg or .png), you also need to post those images as well, otherwise your posting is incomplete.

Ok, thanks for share. It seems that you have properly solved the issue.
Anyway I see a potential problem with a feature that has been introduced after 0.61.09 release.
If the images has transparent areas then synfig, by default only shows the non transparent areas to fit into the corners of the parameters of the imported image.
It produces variations between old files, properly created when opened in new versions.
It is necessary to change the default behavior of this feature and leave it as the old one unless the user selects it at Options Panel. 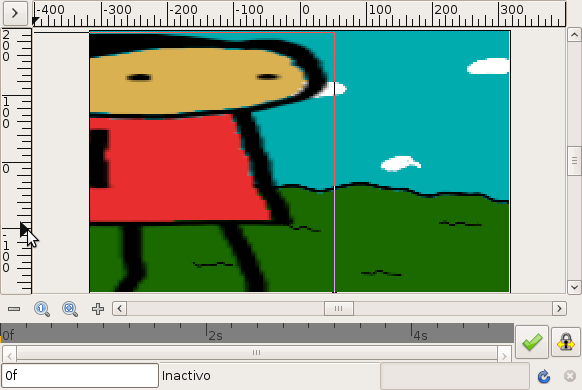 If I do export SYNFIG_DISABLE_CROP_IMPORTED_IMAGES=1 then it is imported properly. 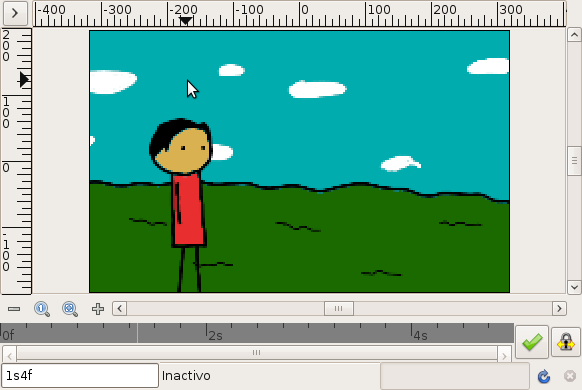